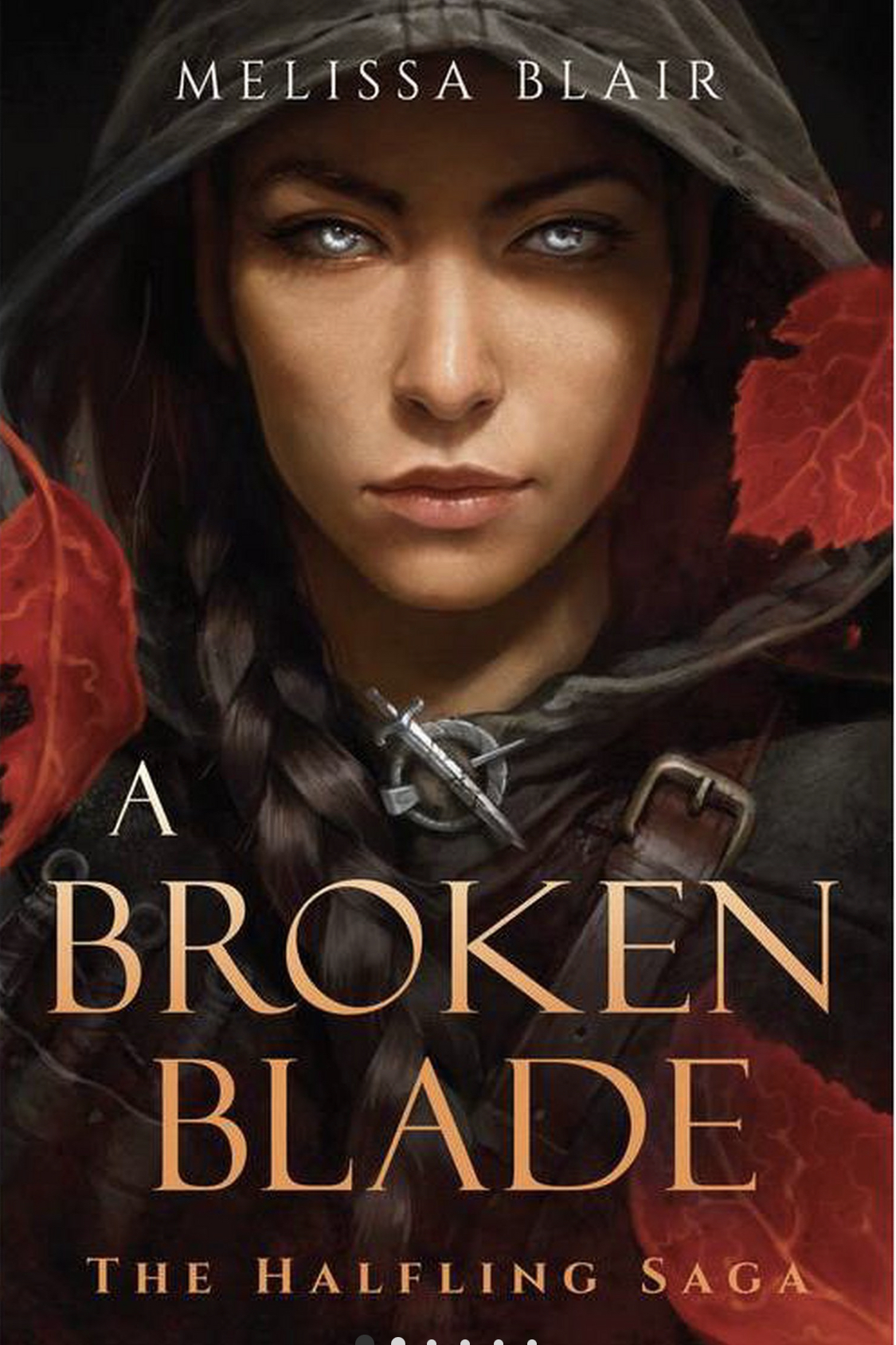 Keera is a killer. As the King's Blade, she is the most talented spy in the kingdom. And the king’s favored assassin. When a mysterious figure moves against the Crown, Keera is called upon to hunt down the so-called Shadow. She tracks her target into the magical lands of the Fae, but Faeland is not what it seems . . . and neither is the Shadow. Keera is shocked by what she learns, and can't help but wonder who her enemy truly is: the King that destroyed her people or the Shadow that threatens the peace?

As she searches for answers, Keera is haunted by a promise she made long ago, one that will test her in every way. To keep her word, Keera must not only save herself, but an entire kingdom.