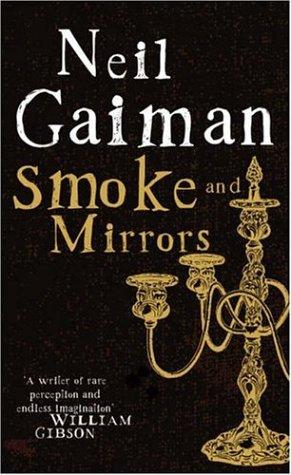 The distinctive storytelling genius of Neil Gaiman has been acclaimed by writers as diverse as Norman Mailer and Stephen King. Now in this new collection of stories — several of which have never before appeared in print, and more than half that have never been collected — that will dazzle the senses and haunt the imagination. Miraculous inventions and unforgettable characters inhabit these pages: an elderly widow who finds the Holy Grail in a second-hand store...a frightened little boy who bargains for his life with a troll living under a bridge by the railroad tracks...a stray cat who battles nightly against a recurring evil that threatens his unsusupecting adoptive family. In these stories, Gaiman displays the power, wit, insight and outrageous originality that has made him one of the most unique literary artists of our day.